I had a really interesting thought about playing games in the modern age while watching a playthrough of Kingdom Hearts from Dan on PlayFrame. I enjoyed playing the original Kingdom Hearts so much on the PS2 but watching Dan’s playthrough of the game, I dare say I enjoyed that much more than my original playthrough of the game (even with the novelty of experiencing the story for the first time). The insight that his commentary as a professional animator provides adds so much enjoyment for me as a viewer, much more than I would have had just playing the game by myself. 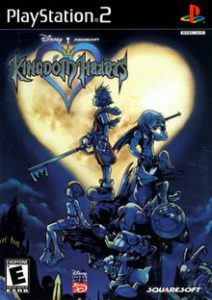 This really led me to thinking, with Twitch being such a huge player in the community of game content and there being a play through for virtually every single new game a week from it’s release do people still want/need to play games? Doesn’t it make much more sense (in terms of time, money, or emotional investment) to watch someone else play the game?

Now, the main thing that i can think of against this is that in most games the designers intended the player to experience the game first hand, so when controlling the protagonist in the game, the feeling of direct control and feedback are huge selling points and could never be replicated by watching someone else play it (in this case Kingdom Hearts is an action game where fighting is an integral part of the game). This opens up another can of worms however, many viewers on Twitch watch streamers due to their high level of skill in games, skill that took years of practice in a specific game to achieve and that the average player would not be able to get to, but for the sake of argument i’ll just discount it as the games that we’re looking at are purely for the story and experience of the game. 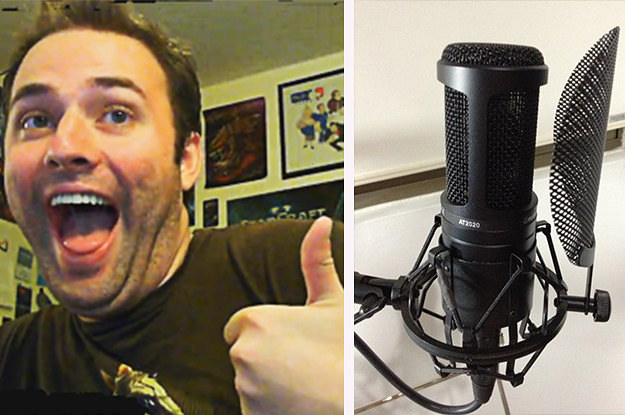 There’s a million things I could say about if I’m actually enjoying the game itself or the personality of the person playing the game but to sum up my original thought in a nutshell and to draw my perspective on it, I think that in the modern age, half if not more than half of people do actually prefer to watch someone play a game instead of playing it themselves, whether that’s to the credit of the person doing the let’s play to be super funny, interesting, or just entertaining or that people would rather not have the time or money investment to play the game. Twitch has made it’s entire business around this, allowing people to pseudo-experience the game through their favorite streamers, personalities, and commentators.

There are a lot of games that I both enjoy playing and watching other people play (suspiciously most of which are multiplayer pvp based games) so it doesn’t necessarily have to be one or the other and is completely on a game to game basis, playing games and watching other people play games are both fun for their own reasons, just sometimes playing games is a little too much time investment for the enjoyment that it brings (I’m looking at you Dota 2).