Our goal is to let players experience new and interesting ways to play games as well as to challenge traditional concepts in the world of games. 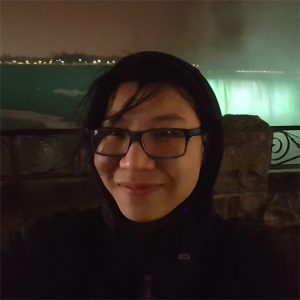 Games are a limitless medium which can immerse the audience in ways no other form of entertainment can.

As a child I spent most of my time sucked into the worlds created by game designers and artists. Being on the other side of that now I want to create experiences that people can really enjoy and get lost in, just as i did. 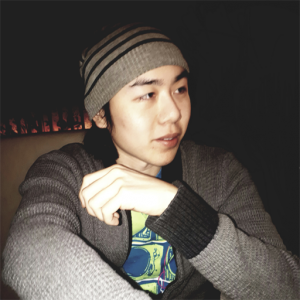 It’s an art that has always been a part of me, and now I work everyday to be a part of it. 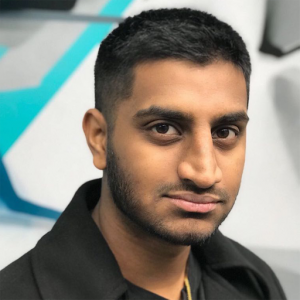 The most enticing thing about programming is that between a blinking cursor and captivating a global audience is all but programming knowledge. 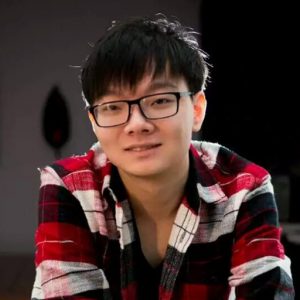 Creating a video game is like creating a new world, where I get to make the rules. It’s fascinating. 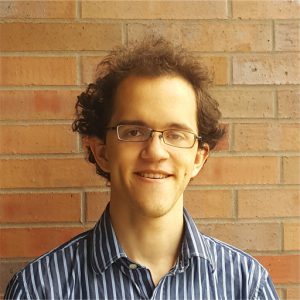 Games are an expression of my ego. They allow me to pursue my interests and reflect them upon a new world. This may sound lofty but I think it is important to be able to take pride in your creations. 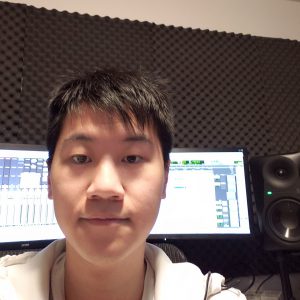 Having my music be apart of a bigger experience is amazing. Games take so many different crafts to make an experience that’s bigger than the sum of its individual parts.