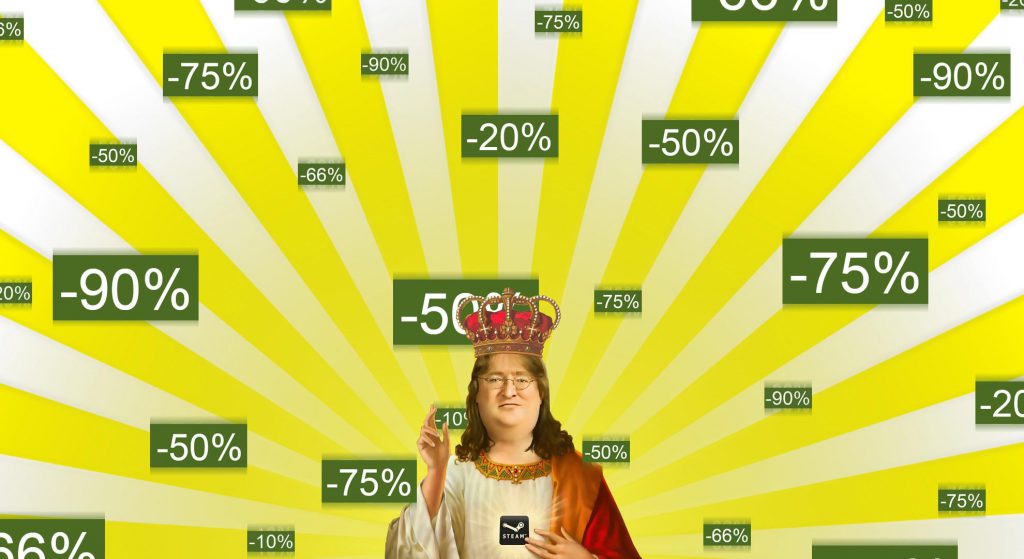 It’s once again that time of year again, where steam becomes a deadly minefield for impulse buys on a daily basis. I would be lying if i said I’ve never purchased a 4 pack of a game I 100% knew I was never going to play just because it was 95% off but scrolling through the sea of

really got me thinking about software distribution and digital copies in general.

So now by far the most popular distribution platform is the internet, whether it be Steam, the Playstation Store, XBOX Marketplace, Nintendo EShop, Android Playstore, or Apple App Store the convenience that digital copies offers over traditional physical copies is just too good to overlook. Gone are the days of driving out to the nearest EB Games, lining up behind a child getting their annoyed parent to buy them the newest Call of Duty, and then getting home just to download and apply a 700 mb day 1 patch. Now you just slip your favorite platform a cool 60 and you’re on your way to shootin squids in a mere half hour after the blazing fast game download and install.

Digital distribution allows publishers and developers to reach an unprecedented following and empowers indie studios to break the barrier of not having distribution channels to get their game to customers. However this comes at a cost, just as selling games at physical brick and mortar shops was a HUGE barrier of entry stopping indie developers or even small studios from distributing their work unless they were absolutely confident that their investment would pay off the flood gates have now opened, resulting in things like the steam new releases page becoming flooded with shovel-ware trash-fire games looking for a quick buck. 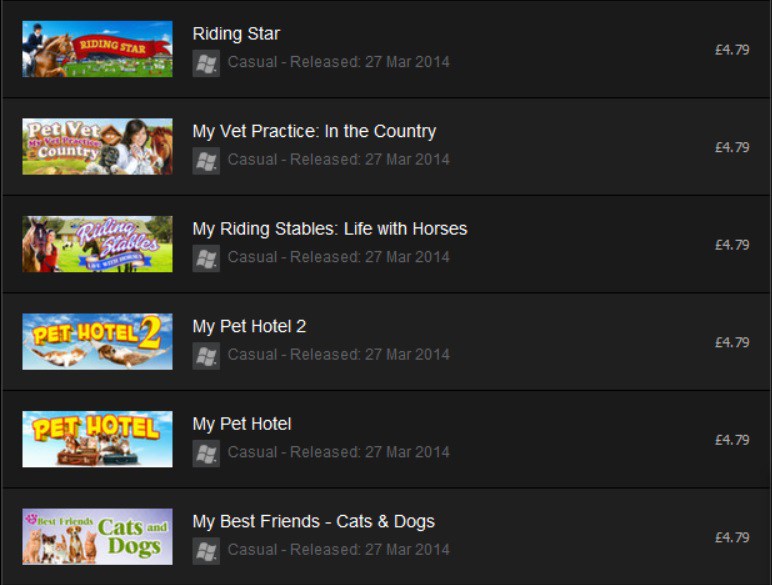 But regardless with all the drawbacks, digital distribution is a HUGE step forward and empowers small developers like us to actually get our games out into the hands of people who (hopefully) will enjoy them.

Sorry for the long post and thanks for reading! I wish everyone good luck hunting for