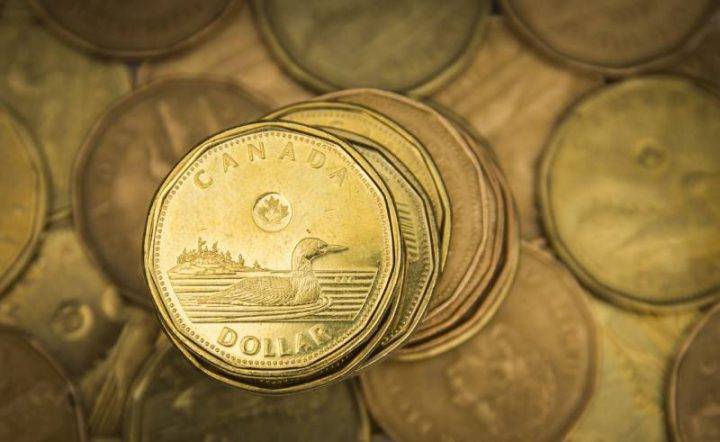 Would you rather lose a dollar in your pocket or a dollar from your Google account?

This all stemmed from a conversation I had the other day with some of my good friends about spending money on phone games vs a fast food meal, it really got me thinking about how differently I perceive money just because it’s on my phone/computer. So I started asking myself some questions and ultimately came to one that summarized the argument.

In my mind the answer is very clear, of course I would value the $1.00 in my hands more as currencies for that Google/iOS/e-wallet account are only good for that platform and cannot be converted back to cash. But that can’t be right, technically if you wanted to buy something for $1.00 on the Google Playstore you would have to first PUT IN $1.00 real money, so that makes them equal, at least when buying goods for that one platform (eg. Google Playstore dollars cannot be spent on the Apple store), this will be the working definition we use for the rest of this post.

So back to the original question now (with the definition that $1.00 in the real world is worth $1.00 in the Google Playstore). Would you be more concerned over losing $1.00 in real life than on a Google/iOS/e-wallet account?

The answer for me at least is not at all rational (from the viewpoint of the definition we just established), if I lost $1.00 in real life it would be no big deal, it sucks that it happened but it’s not that big of a loss and I wouldn’t really go out of my way to find it. However if I “Lost” $1.00 on my Google account accidentally I would be outraged, either due to technical error in the system or my mismanagement of my account I would be furious and try to get my $1.00 back immediately. This example may not be fair in that we trust these electronic companies to keep our accounts safe so $1.00 can’t just mysteriously disappear but I think it generally illustrates my point; that I as a person assign more perceived value to the digital currency than the real world equivalent even though they are by definition the same.

Relating this back to games and why I had to be so specific with the previous examples. In real life, I generally wouldn’t even bat an eye if I spent $1.49 on a pack of gum but would spend probably an HOUR debating if I should spend $0.99 on a cosmetic item for my character in a free to play game. The enjoyment of the gum/cosmetic item is debatable and it’s hard to compare physical goods vs digital goods in the first place but the assigned value is so dramatically different from something in your hands to something on the screen, for me at least.

Game developers and publishers get a lot of bad rep for putting microtransactions and DLC into their games but the reality is games cost a lot of money to make these days and the lights have to stay on somehow. I’m not wholeheartedly endorsing the practice of microtransactions but take it with a grain of salt, a cosmetic item for a character you love in a game you play for 3 hours a day is probably worth more in terms of enjoyment than a pack of gum.

That’s all I had to say for this topic and I hope that the next time you load up on $10.00 worth of VBucks thinking “THIS IS OUTRAGEOUS, EPIC GAMES IS LITERALLY ROBBING ME”, also think that’s really just the standard price for 3 value packs of gum.

One thought on “What is a Dollar? The sometimes inverse effect of digitizing currency.”