With the massive influx of people playing the beta of Fallout 76 on Twitch and Youtube I’ve been following along quite religiously as some of my favorite streamers got into a regular schedule of playing it. However, watching the game from a viewers perspective gave me a lot to think about and what really peaked my attention was how little little I seemed to enjoy the MMO (technically true with Fallout 76) experience now as compared to in my past when I spent over 1000 hours in MMOs like Maplestory. It might be just a shift of interest while getting older but I don’t believe that’s entirely it, I firmly believe that in the current gaming landscape, MMORPGs are becoming niche games that just take up too much time for the amount of satisfaction they offer to the average gamer. 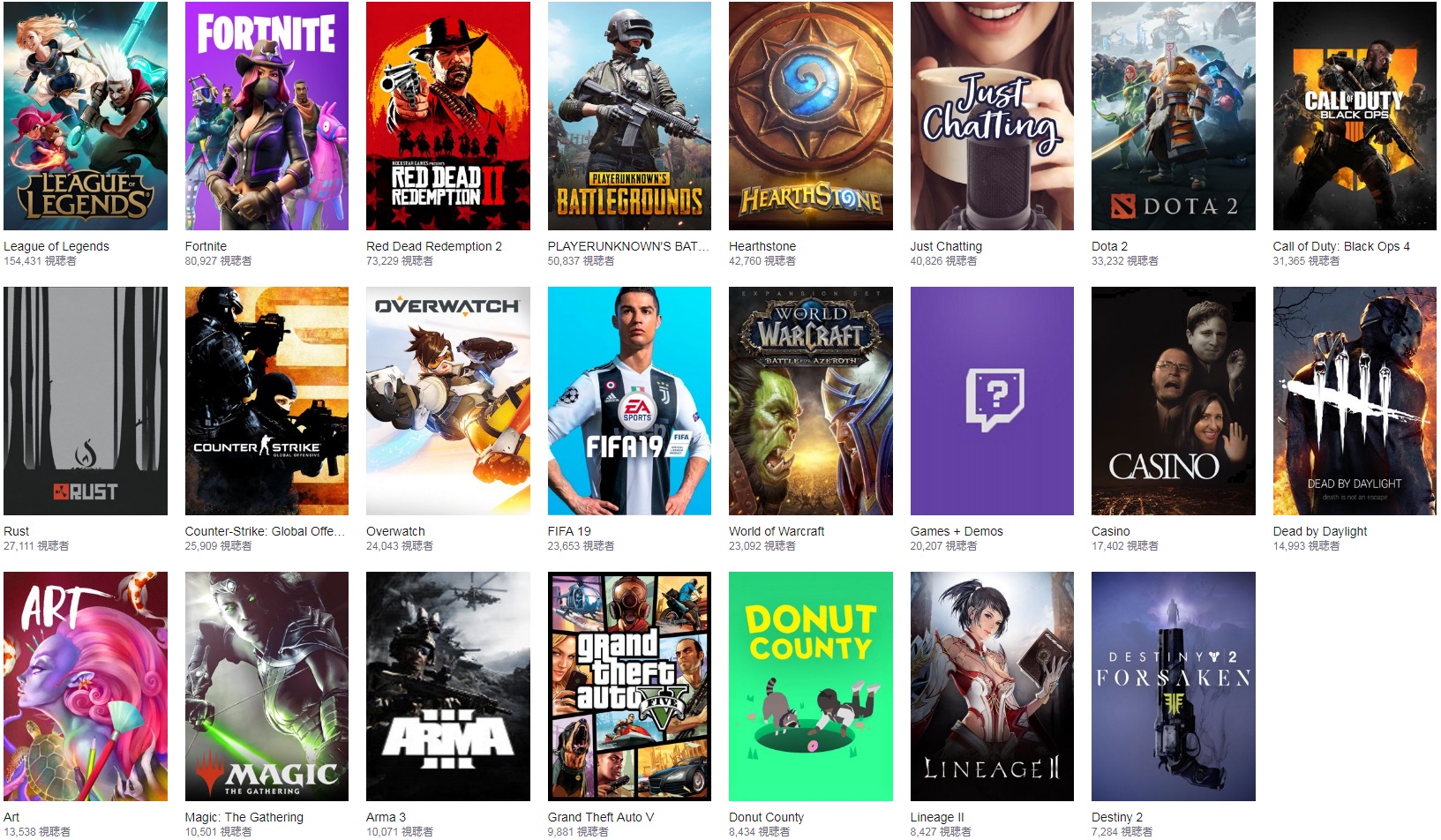 Of the top 23 games being viewed on twitch right now, 2 of them are MMOs (I’m going to go for a classical definition here where most of the gameplay is mostly leveling up your character and defeating instances with increasing levels of difficulty + rewards). Now this may be due to MMO’s being not so fun to watch rather than play but I don’t believe that’s entirely it.

According to statista.com, currently the number of subscribers to the world’s most popular MMORPG – World of Warcraft is 5.1 million players

Whereas the worlds most popular game at the moment announced on June 12 2018 that their player-base had grown to 125 million players, about 25 times the amount of WoW subscribers. This is due to a huge number of factors like Fortnite being free to play and having a much bigger segment of the market being on mobile and all current generation consoles but I still stand by my point, players are no longer willing to spend the huge time investment that MMORPGs require and would rather have short bursts of enjoyment in the form of a MOBA, Shooter, Battle Royale, or Card game.

Now, does this mean that MMO genre is going to eventually go extinct? No, I don’t believe that it will, just as the projection of WoW subscribers shows there will always be a dedicated player base of hardcore fans willing to invest the huge amount of time required to fully realize the fun of the game. It’s just that for the average person (myself included), I don’t feel that investing over 200 hours into a single character of mine in order to access the endgame content is too good of an investment anymore.

Again, these are just my thoughts but I do believe they have some merit as I have in the past been one of these hardcore MMO grinders in games like Diablo 2: LoD and Maplestory reaching the highest levels of play.

Anyhow, go out and explore the wasteland, vault dweller!