Ah mobile games, that thing I pull out on boring rides, what I rush to pull out to fill short bursts of awkward down-time, the responsible tool I pull out to make sure my forehead is getting a good long look at my work computer, the thing I do to cheer myself up after feeling bad for procrastinating doing the exact same thing I’m cheering myself up with. With so little I do in life, one can’t help but become a bit of a foodie for games. And if you’re a game foodie like me and you’re also reading this short article between gaming sessions of Fortnite or PUBG, You’re just the game foodie I’m writing for.

Now, let me tell you about an old game design trend that’s been rising back to the surface on the other side of the oven door in the land of mobile games. It started out in free browser game sites like Miniclip or Kongregate, these games found a foothold when they made it to mobile.

These games included Agar.io in 2015, which has reached 100 million downloads by this year, and a handful of games that eventually broke into the top 10 of various App Store’s “top free” lists in the last couple of years. These games included Slither.io in 2016, breaking in at #8 in the Google Play Store, and Paper.io 2, the current #1 in the Google Play store and #4 in the Apple App Store. 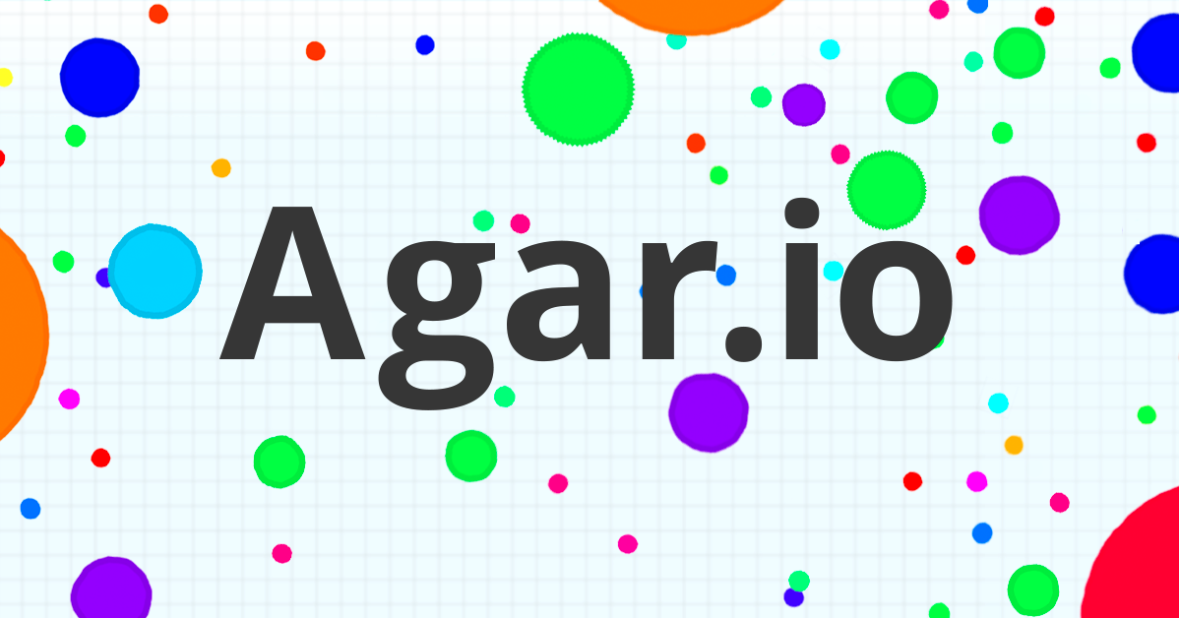 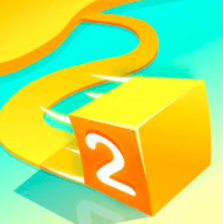 These were the .io games.

What made them the dishes that mobile game connoisseurs paid attention to was a recipe that might sound familiar in today’s gaming landscape:

These are core designs that also make the battle royale genre great, and what helped made it so quick to gain popularity.

.io games and those like them, have always been the proto battle royale genre, they weren’t high profile no, they weren’t multi-million dollar making games no, but they carried the same million-dollar heart passed from one experimenting game designer to the next, refined every step of the way, and eventually making a heart beat so loud the world took notice.

With how popular battle royales are right now on Console and PC and new ones popping up from what seems like every major company, I can only see more games of this type pop up and hit the top charts on mobile in the near future. Bringing home years of design that, I feel, were always made for mobile.

If you want to check out what’s on this grand spankin’ new band-wagon now or want to prove my dumb face wrong, here’s some recommendations to checkout: