With the release of Pokemon Let’s Go: Eevee! & Pikachu coming up so soon I’ve gotten into Pokemon Go after completely missing out on it’s release more than 2 years ago. 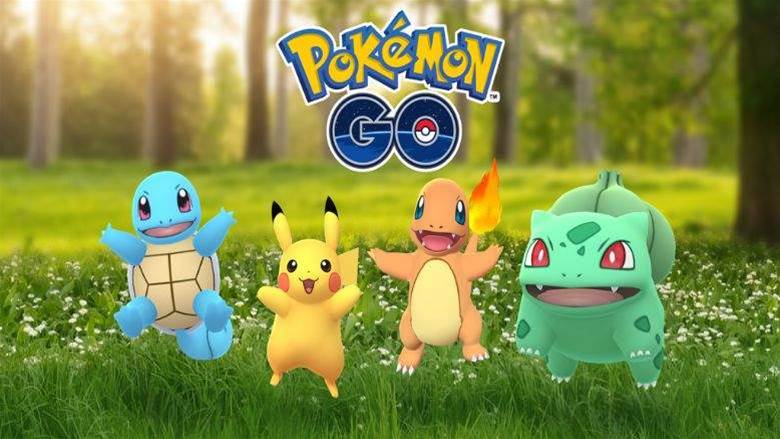 My experience with the game has been incredibly positive so far making me feel more active by going out and also stimulating my need for efficiencies with an enormous amount of min-max game loops. But what really really impressed me and stood out above everything else from a game designers viewpoint is how beautiful and elegant the monetization is done in the game.

So for those who aren’t well versed in freemium games (those of you who are you can skip this part) is that generally, there are two types of currencies; a regular one that you earn from playing the game and can buy most non-premium things, and a premium currency which the game generally gives a very very small amount to the player for doing achievements (daily login, watching ads, completing quests etc.) that can be used to buy the really desirable things in the game.

The only real ways to get a substantial amount premium currency are generally to religiously play the game for a long period of time (weeks to months) or spend real money to exchange for an amount of them, this is pretty much the way all freemium games make money.

With all that being said, in Niantic’s Pokemon Go, there is no regular currency, the only existent currency is premium currency, called PokeCoins.

PokeCoins firstly like all premium currencies are purchasable with real world money.

Secondly, they can be obtained by holding gyms, a system where you place a Pokemon into a location to defend it for your team and for every 10 minutes it stays in the gym you get 1 PokeCoin, up to a maximum of 50 a day. So in retrospective if you play optimally and get the full 50 PokeCoins a day (this is assuming you are at the point in the game where you can do this) you are receiving the spending value of $0.50, around the standard for a login bonus among freemium games.

And as expected with the premium currency you can buy everything you would ever want with it.

Everything has been pretty standard so far but the real innovation is eliminating the regular currency entirely. The beauty of this is that the moment you’re put into the game you’re already spending the currency that Niantic wants you to, there’s no nuisance of getting a regular currency to upsell you the idea of a more potent and powerful currency. You have full view of all the purchasing options and premium items available to be bought right from the start giving you an ENTIRELY TRUTHFUL view of what you’re expecting yourself to get into. They do give you a generous taste of how the premium experience feels like of course sprinkling lucky eggs, super incubators, lures, etc into level up rewards.

The game is not exactly reinventing the freemium model but I do genuinely feel that it’s a good approach paired with a legitimately well made, fun game. With more time investment in a really enjoyable game of course it will start slowly converting players into paying customers, whether you’re the die hard Free to Play player, Pokemon Fanatic, Hardcore optimizer, or Gotta Catch em’ All type there’s enough content and depth in the game to keep you playing for months, and you can be sure during that time there’s gonna be just one time you think “Wow that 1480 Pokecoin package sure is a steal, and is 20 bucks really that expensive?”. 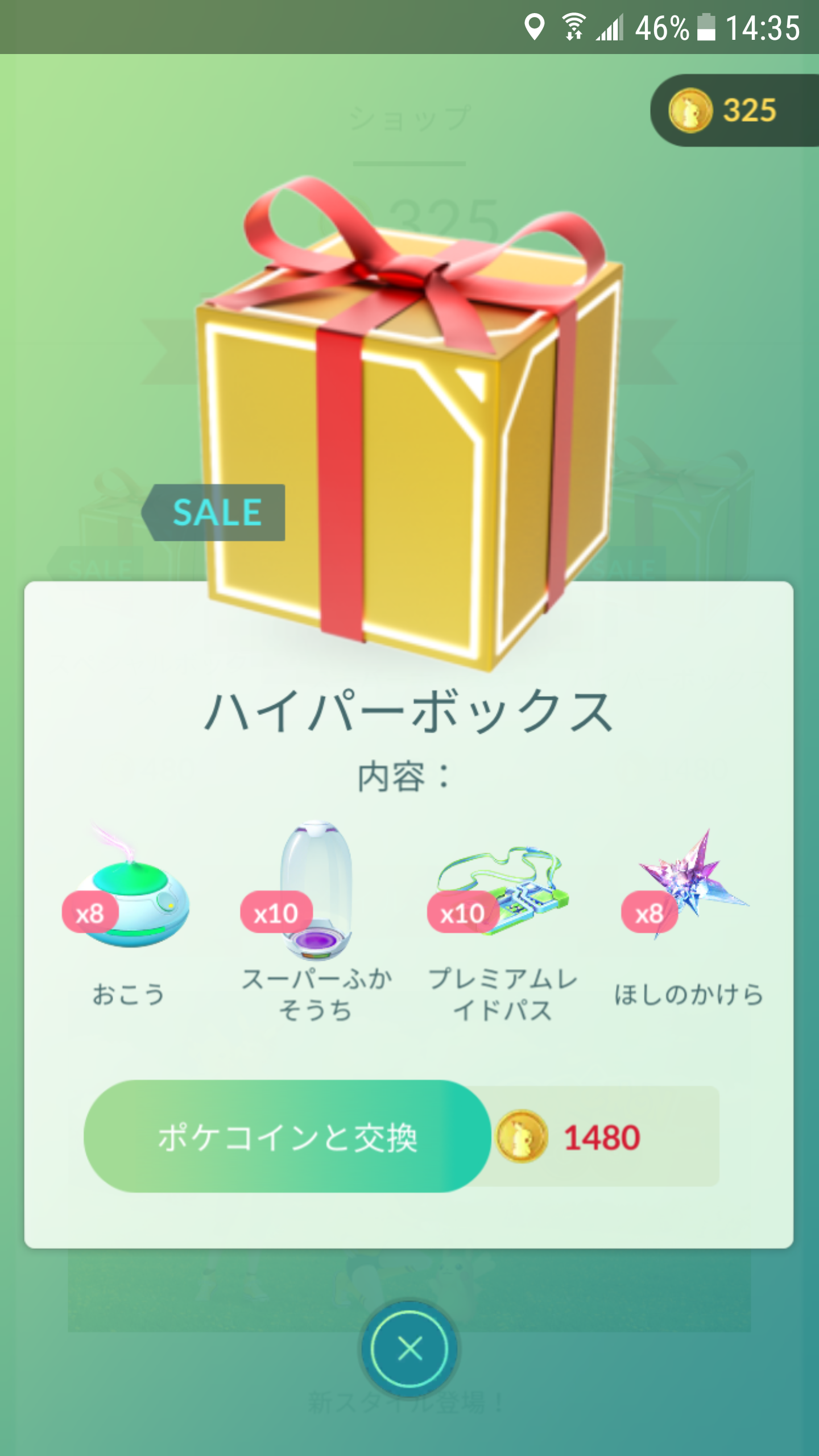 Anyways the game is fun as heck.